“Abandoned Brooklyn subway used for illegal underground party with 150 attendees and an abundance of entertainment.”

So you think you knew it all? You are mistaken; in the heart of New York, from skyscraper lined Wall Street to the iconic view from Staten Island lie a multitude of unknown facts and magnificent secrets, apparently too well kept! 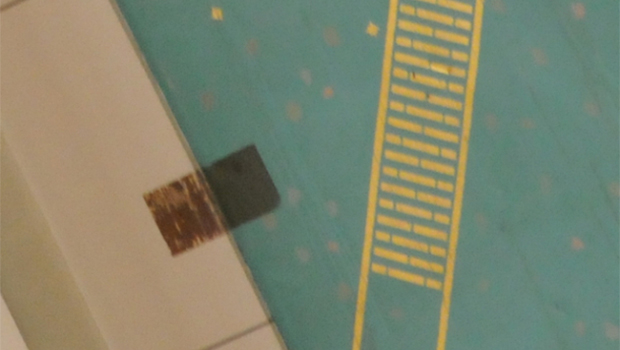 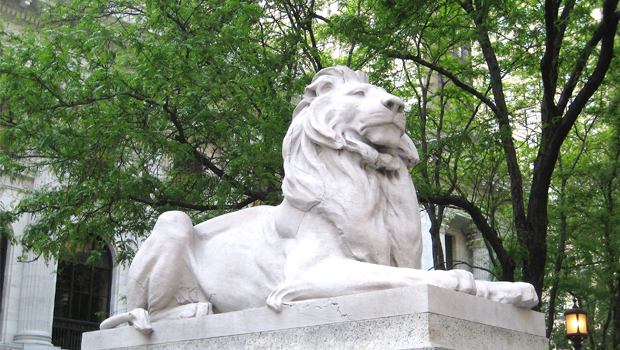 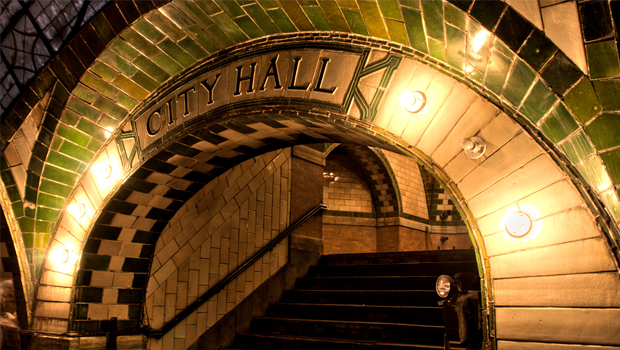 3. There is an abandoned subway that is considered to be one of the most beautiful in the world
City Hall subway station was opened in 1904 and closed in 1945 due to to lack of use. Its arched ceilings with Guastavino tiles, chandeliers and ornate skylights peeking through to City Hall Park place it in the Top 10 most beautiful subways in the world. 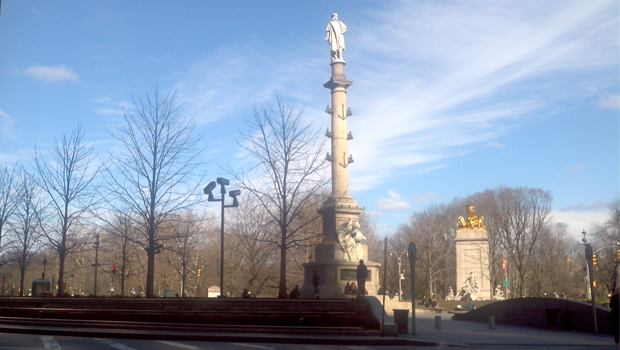 4. The Columbus statue is the point at which all distances from New York are measured
Named after Christopher Columbus, this traffic intersection in central Manhattan is the official landmark for all distances measures to and from New York making it one of the most significant features in the state. 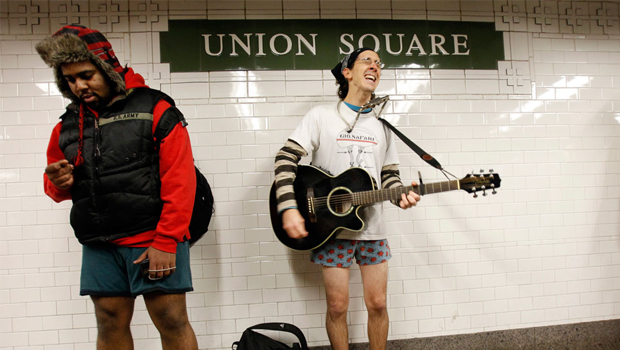 5. Subway musicians have to audition in New York City
Since 1985, The Metropolitan Transportation Authority has decided to hold auditions for musicians on a weekly basis. This is due to the substantial amount of people who will enter the subway doors each day and be exposed to to the music and give their loose change. 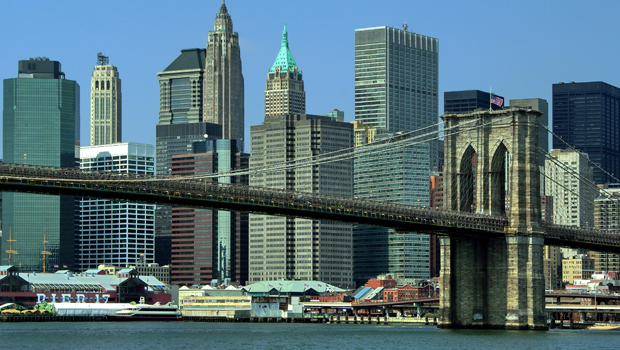 6. Brooklyn would be the USA’s fourth biggest city
If Brooklyn were an independent city, it would be the fourth largest in the USA. With a population of 2.5 million, it follow only the other boroughs of New York City, Los Angeles and Chicago. 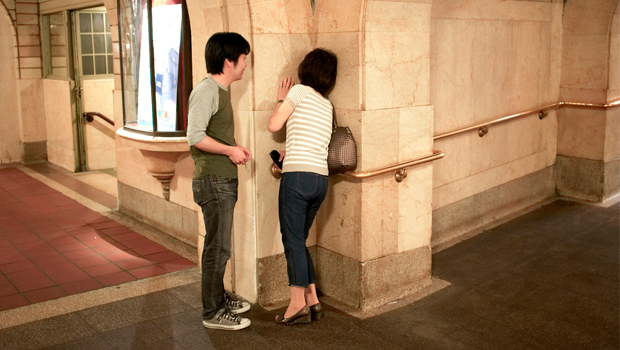 7. There is a Whispering Gallery at Grand Central Station
Located on the Grand Central Station dining concourse near the infamous Oyster Bar, the acoustics formed by the low ceramic arches create whispers that transmit across the hall as shouts apparently due to the curved dome ceilings. 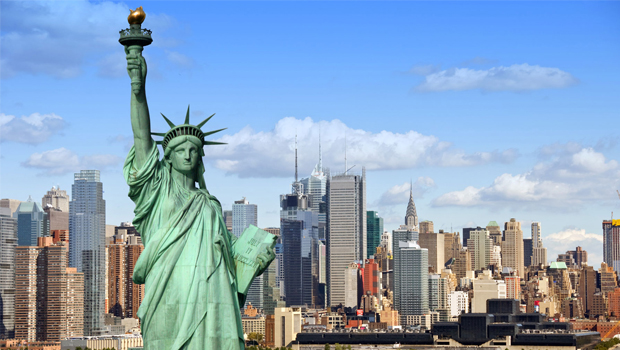 8. The ‘Big Apple’ was coined in horse racing
Horse racing journalist and writer, John J. Fitz Gerald first used it in a 1921 article for the New York Morning Telegraph after hearing the term used near stables in New Orleans from jockeys who aspired to race in the big New York city races. 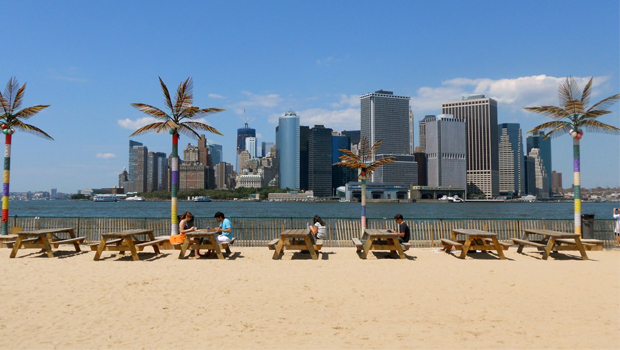 9. There is a tropical beach off the coast of Manhattan
Governor’s Island is only a free ferry trip away from Manhattan and boasts plastic palm trees, a sandy beach and a snack shack. An interesting tropical getaway in the heart of the city, nonetheless, a tropical beach it is. 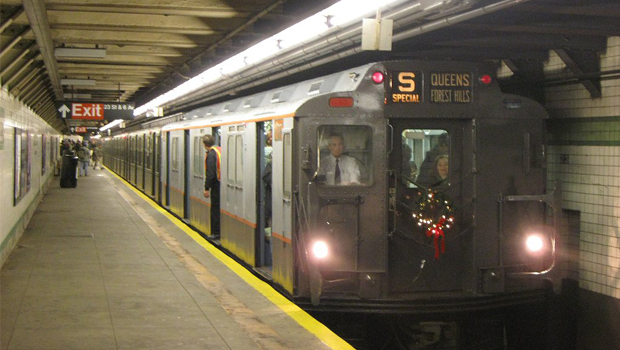 10. 40% of the subway system is above ground
A substantial 40 % of the New York Subway consisting of 468 stations is elevated, on embankments or run on ground level. Not only does this create a significant amount of tracks and bridges on ground level but it is also VERY loud!

Travelling to New York this year? Buy your travel money at the best rates at MyTravelMoney.co.uk